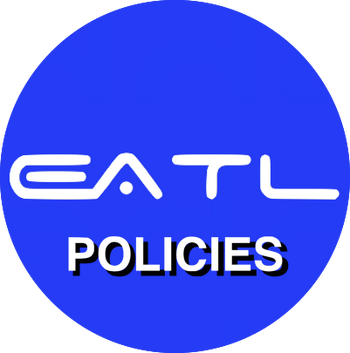 All the rights that are made for users on the wiki are allowed within a reasonable limit.

Here are some guidelines to editing around our wiki to make sure pages stay neat and within uniformity. Please note that any violation of these guidelines will most likely be reverted.

ANY OTHER IMAGES ADDED TO THE GALLERIES WILL BE REMOVED

Here is an example of a character gallery (from Henry's page):

Thomas is pulling the local train along the Main Line. As he puffs along the line, he hears Gordon behind him. Annie and Clarabel try to tell him not to do anything, but Thomas wants to race Gordon to the next signalbox and picks up speed, flying along the line and making it to the signal first, narrowly winning. When Thomas comes to a stop at Vicarstown, he expresses desire to go along the Vicarstown Bridge and visit the Mainland again, when all of a sudden, he sees an unfamiliar green engine with two tenders backing down on the train beside him. Thomas introduces himself to the new engine and tells him about the time he and the other famous engines of Sodor went back to the Mainland, to which the new engine says that he did not know Sodor had any famous engines; the engine then recognizes Gordon, who begrudgingly introduces Thomas to his brother, the Flying Scotsman. Flying Scotsman tells Gordon that he has been invited to take part in the Great Railway Show on the Mainland, and that he will be competing in the race. He explains to a curious Thomas that the Great Railway Show is an event in which engines compete to see who is the fastest, the strongest and whatnot, but he does not know if any Sudrian engines will be going. Thomas wants to go, and Flying Scotsman tells him that, with any luck, he might be able to, before departing for the Mainland with his passenger train. ("#")

Obviously, if the categories are not applicable, do not add them. For instance, for a character who did not appear in the first season of a show, don't add them to "Season 1 Characters".

This is NOT a spoiler free wiki, so you are responsible for any information you acquire that you did not already know.
Retrieved from "https://eatl.fandom.com/wiki/EATL_Films_Wiki:Editing_Policies?oldid=5893"
Community content is available under CC-BY-SA unless otherwise noted.