Grand Theft Auto Online is an open world, action-adventure video game developed in tandem with the single-player mode by Rockstar North and published by Rockstar Games. It is a part of the fifth installment of the Grand Theft Auto series and was produced by Andy Duthie.

Gallery of videos used to promote the game. 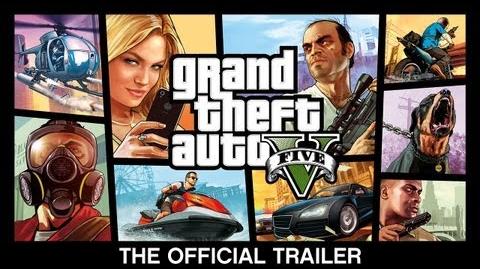 Gallery of photographic stills released to promote the game.

Retrieved from "https://eatl.fandom.com/wiki/Grand_Theft_Auto_Online?oldid=6467"
Community content is available under CC-BY-SA unless otherwise noted.