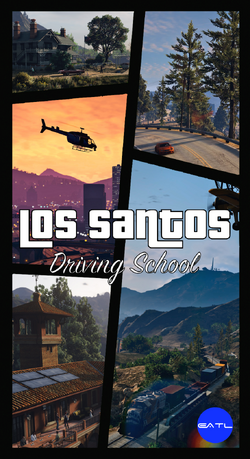 This page is dedicated to the first season of EATL Films' Los Santos Driving School. It was announced on November 22, 2016.[1]

The season will consist of a total of twelve episodes.[1]

Following a dangerous run-in with the law and numerous traffic violations, Michael De Santa goes to local Drivers Ed instructor Jerry in order to get his license back. Jerry's crazy methods of teaching and misadventures in Los Santos prove to be a wild ride for Michael, Lamar Davis, Jerry's dim-witted roommate, Franklin Clinton, Michael's business associate and apprentice, and his many other students training for the open road. [1] 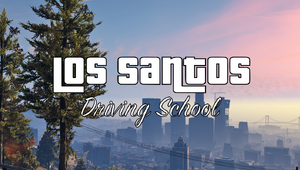 Retrieved from "https://eatl.fandom.com/wiki/Season_1_(Los_Santos_Driving_School)?oldid=6940"
Community content is available under CC-BY-SA unless otherwise noted.