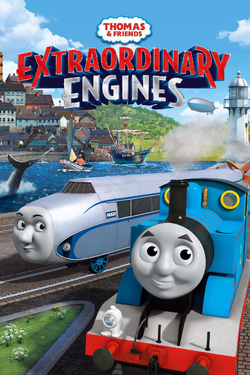 This page is dedicated to the twentieth season of HiT Entertainment's Thomas & Friends. It was announced on November 3, 2014.[1]

The season will consist of a total of twenty-six episodes.It premiered on September 5th, 2016 in the UK and October 21st, 2016 in the USA with "Sidney Sings". 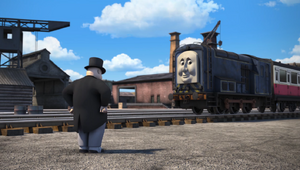 
Plot Synopsis: With Thomas' help, Sidney makes up a song to remind himself of his jobs. 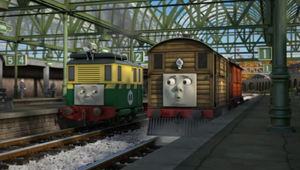 Plot Synopsis: Philip is under the impression that Toby is a diesel boxcab and tries to befriend him, but Toby finds him too overwhelming. 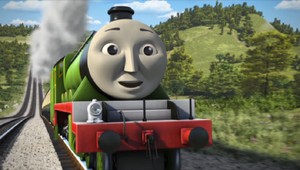 
Plot Synopsis: When Henry is given the job of pulling the express, Gordon goes on strike. 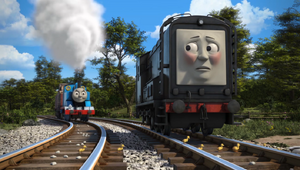 Plot Synopsis: Diesel struggles to maintain his rough demeanor after he befriends some ducklings. 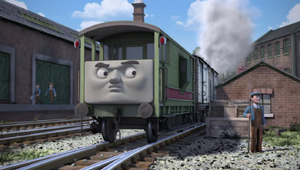 Plot Synopsis: A new officious and strict brake van called Bradford arrives from the Mainland to help the other engines. 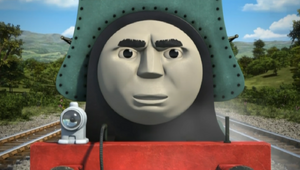 
Plot Synopsis: Samson tries to save time by taking as long a train as he can from the Blue Mountain Quarry. 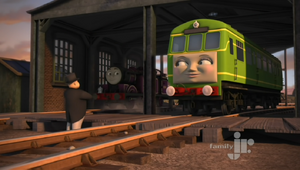 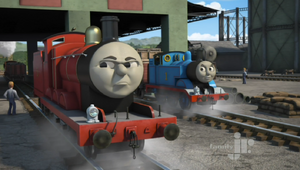 
Plot Synopsis: James is showing off too much, so the Fat Controller takes away his coaches. 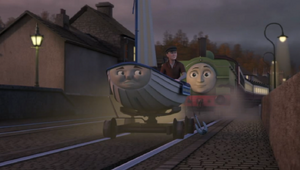 Plot Synopsis: Skiff must warn Duck and Oliver about a fallen tree on the line in the midst of a terrible storm.

The Way She Does ItEdit 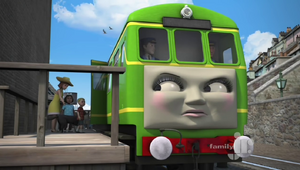 See main article: "The Way She Does It"


Plot Synopsis: The Fat Controller asks Daisy to bring passengers to a special puppet show, but her stubbornness gets in the way. 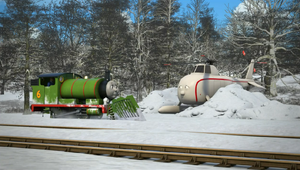 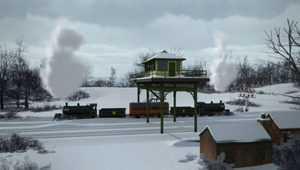 Plot Synopsis: Donald and Douglas argue with each other as they clear snow from the tracks.

The Railcar and the CoachesEdit 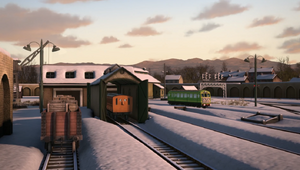 See main article: "The Railcar and the Coaches" 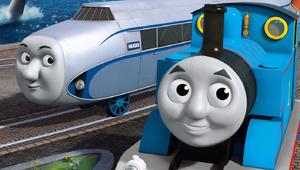 Plot Synopsis: Marion believes that there is a talking Christmas tree when she clears away an old line near Ffarquhar.

See main article: "Over the Hill"

Plot Synopsis: When the Earl reveals plans to open up a railway museum, Stephen challenges Glynn to a race to Knapford, the loser becoming an exhibit in the museum. 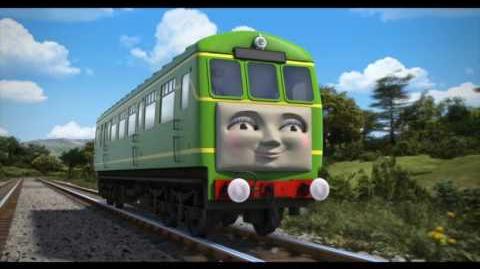 Retrieved from "https://eatl.fandom.com/wiki/Season_20_(Thomas_%26_Friends)?oldid=7460"
Community content is available under CC-BY-SA unless otherwise noted.